The Finance Bill 2015 incorporates the principle of economic recovery. The vision of a modern, prosperous nation has been adopted and will be supported by the National Development Plan in a medium-term horizon.
The economic growth in 2015 will reach 5.0% as planned. The main factors of this rate will be the performance of large mining projects, the revival of the tourism sector and the good performance of the agricultural sector.
The gradual return to the truth of prices of fuel pump should not hamper the growth outlook. The rate of inflation will be contained at a rate of 6.9% for the year 2015 on the average period ending at 7.1% by the end of the year. However, consumers have not yet guarantee or confidence in the changes that will occur in a few months. The budget deficit will be 2.7% of gross domestic product, and exchanges in the external sector will be with an exchange rate of 3924.6 MGA / Dts end of the period. A depreciation of 5.1% is observed compared to the situation in 2014, but it will be less than the inflation rate of 2015.
The expansion of the domestic tax base effect in 2015 will be based on the introduction of a tax regime for parent-subsidiary companies, the generalization of tax on income intermittent, uniform tariff rate of record 5% in furniture, buildings, …
Some rates will face increases in some basic goods, including sugar and flour to be taxed in customs duties to 10%, and the tools of the position 82,01du 5% national rate. The tax ratio will be set at 12.3%, bringing the total tax revenue to 3.4722 trillion MGA for 2015. 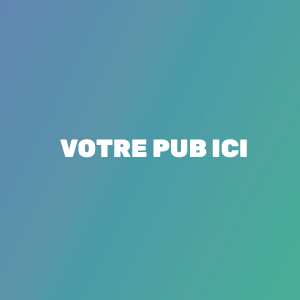 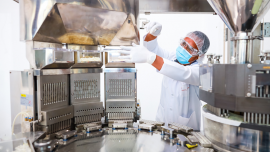 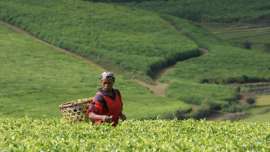 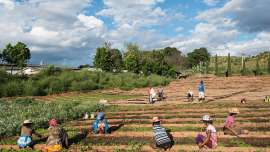